UIC, the “pioneer of the Europallet”, has been accepted into the Logistics Hall of Fame 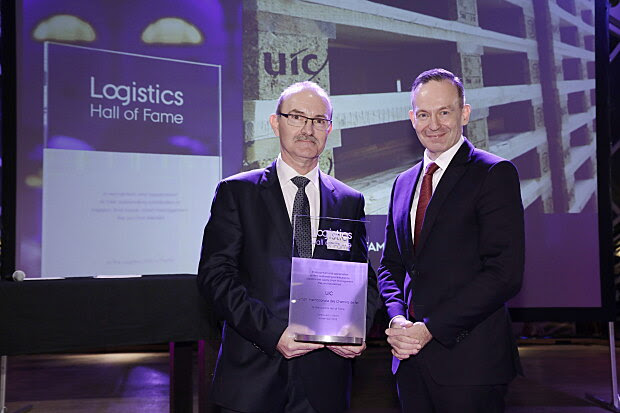 The pallet has transformed the transport industry and is as important as the container for logistics providers. The UIC, the Union Internationale des Chemins de fer, pushed for greater standardisation of pallets in the 1960s with the aim of simplifying international freight transport by rail. The Europallet’s success was revolutionary: There is hardly a storage or transport system today that is not configured to use the Europallet.

A few days ago, the UIC was honoured with acceptance into the Logistics Hall of Fame as a token of gratitude for its services to the logistics industry. On behalf of the UIC, Thomas Metlich, ÖBB’s “Mr. Pallet”, received the prestigious award in Berlin as chairman of the “Palleting Questions” working party at UIC.

Creation of the Europallet by the UIC working group in 1961
During the 1950s, railway companies began to convey more freight on pallets and pallets became more widespread as a result. However, a lack of standards in cross-border transport frequently caused chaos. To remedy this, the Union Internationale des Chemins de fer (UIC) started working as part of a working group in 1961 on a standardised, replaceable pallet that was subsequently ratified by European railway companies. From this point onwards, railway companies stated their commitment to follow the standards (UIC - standard 435-2 ff.), production and repair methods for Europallets. Furthermore, monitoring and ensuring a smooth exchange in an EPP (European Pallet Pool) was also agreed. Both steps heralded the start of a remarkable success story within international transport that continues to this day.

A 70-strong jury decided upon UIC’s acceptance into the Logistics Hall of Fame
The decision on whether to admit these pioneers of pallets into the Logistics Hall of Fame fell to a 70-strong jury from 13 different countries consisting of key personalities within the fields of business, science, politics and the media. The ÖBB is an important member of the UIC and was essentially present when the Europallet was invented. ÖBB’s Thomas Metlich took the award as the chairman of the UIC working party. At a gala reception in Berlin alongside both the UIC and the European Pallet Association e. V. (EPAL), both George Raymond Sr (Raymond Corp., USA) and Oliver Richter (CHEP, Australia) were posthumously admitted as new members to the Logistics Hall of Fame for their work in developing these pallets.

Rail Cargo Group: the freight transport division of the ÖBB
As a leading rail logistics company in Europe, we are shaping the industry. 365 days a year – 24 hours a day. Across Europe and beyond into Asia. We connect people, businesses and markets – from the first to the last mile. We are present in 17 countries worldwide with our own employees. It’s thanks to our 5,755 logistics professionals from 34 nations that 463,000 trains a year, respectively 1,270 a day, reach their destinations safe and sound. With our efficient end-to-end logistics services, we transport 94 million net tonnes of freight each year. A modal share of 28 % (preliminary value) of the total freight market in Austria makes us top of the league in Europe. Operational management of the Rail Cargo Group lies with Rail Cargo Austria AG. 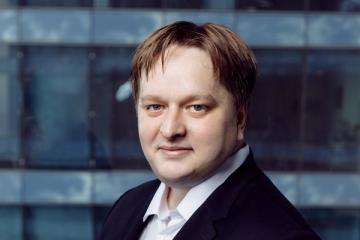 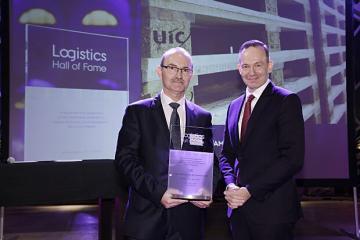 UIC, the “pioneer of the Europallet”, has been accepted into the Logistics Hall of Fame
29.12.22 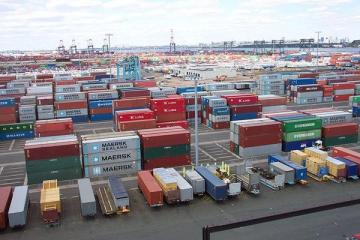 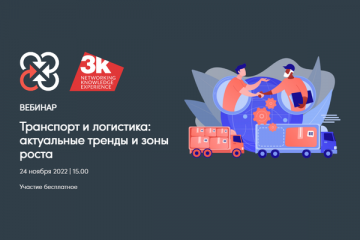 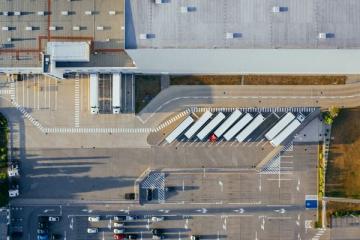