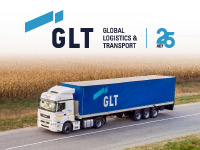 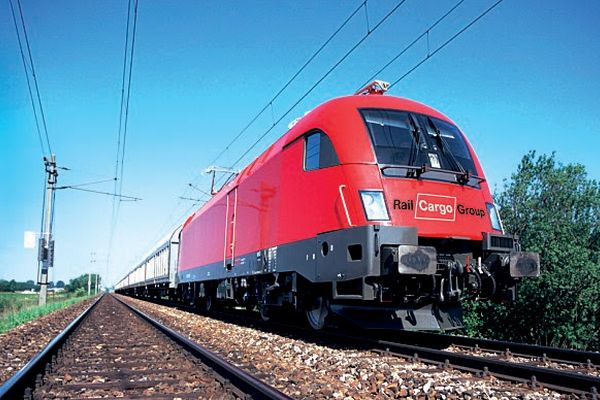 Given its size and strategic location between Europe and Asia, Turkey plays an important role as an international logistics hub. ÖBB Rail Cargo Group (RCG) – Europe’s second-largest rail freight logistics provider – connects ports, economic centres and industrial hubs across Europe and Asia. With regard to Turkey, RCG currently offers more than 40 TransFER combinations to and from Istanbul. This enables it to link Istanbul’s economy with Halkali, the most important international freight terminal.

In view of the increasing demand for transport to and from Turkey, RCG is now expanding its network. The new linkages are based on direct connections, with fixed timetables and attractive transit times. These TransFER connections are particularly well suited for ISO containers, but dangerous goods can also be transported.

New TransFER between Germany and Turkey
The new direct connection from Giengen in the east of Baden-Württemberg in Germany to Cerkezköy, which lies about 80 km west of Istanbul, connects economic centres in Western Europe with countries in Southern and Southeastern Europe. From August 2022 the TransFER service will operate two round trips a week on the Giengen - Ulm - Passau - Vienna - Hegyeshalom - Curtici - Giurgiu - Ruse - Svilengrad - Kapikule - Cerkezköy route and vice versa, with antenna connections to other terminals in Western Europe and Turkey. The transit time is about seven days.

Two new Slovakia-Turkey connections
The new, direct connection from Bratislava to Istanbul will take about five days initially, with one round trip per week.

The new Bratislava–Köseköy connection links up the Asian part of Turkey with Europe through the Marmaray Tunnel. RCG is expanding its logistics offering to and from Turkey with two round trips per week and an attractive transit time of just under six days for Eastern Europe (Czech Republic, Slovakia, Poland and western Hungary).

High-frequency TransFER connections will link up economic centres across Western Europe with the Eurasian region, with the possibility of further connections between Anatolia and Central Asia/China. These two new connections replace transits from Sopron (Hungary) to Istanbul (Turkey).

Romania-Turkey round trips increase
RCG is increasing its existing TransFER connections from Curtici in Romania to Istanbul in Turkey from two to three round trips per week, with immediate effect. 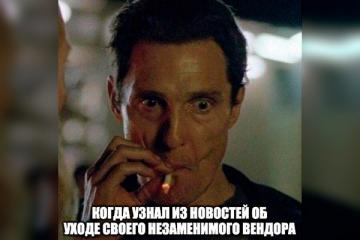 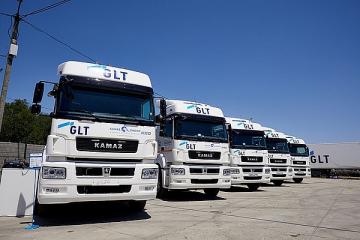 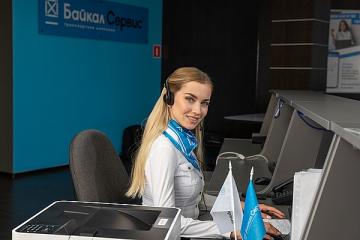 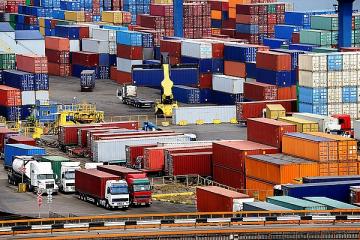 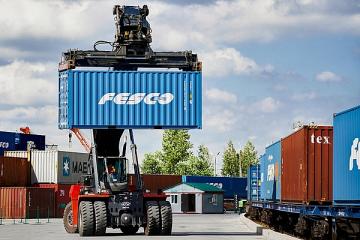